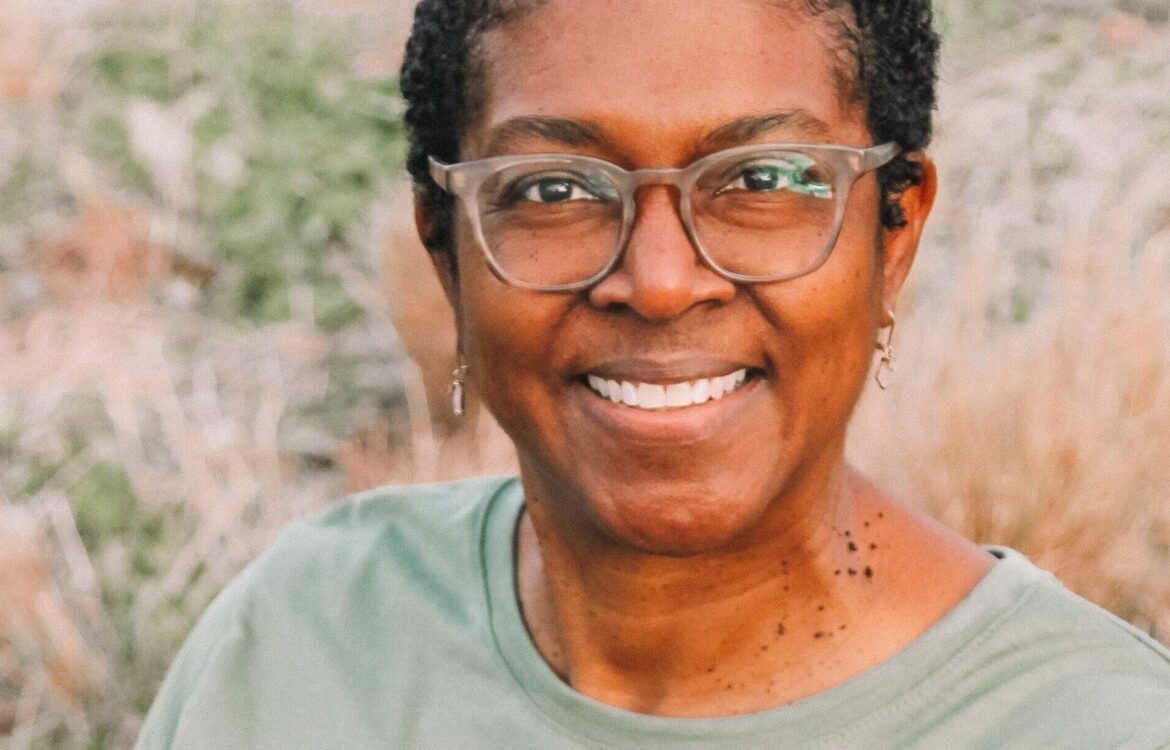 In recognition of National Breast Cancer Awareness Month in October, one of Saint Augustine’s University’s breast cancer survivors shares her story of how early detection and determination saved her life.

Upon beginning her employment at SAU in 2014, Ms. Money was diagnosed with breast cancer six months later.

“I was devastated,” said Money, who is now a seven-year breast cancer survivor. “It delayed my plans to become a fully-licensed therapist.”

“I was number four,” Money said. “Since me, three others have been diagnosed.”

Money credits her co-workers in CAPS, led by its Director, Mr. Birchie Warren for helping her navigate through the challenges faced by her diagnosis.

“The folks at CAPS are like my extended family,” said Money. “They were a huge help during my journey.”

“I get scanned every six months,” Money says. “When you get a good report, you’re good until the next one.”

On Saturday, October 29, 2022, Ms. Money will serve as the honorary captain for SAU’s final home football game vs. Livingstone College in honor of Breast Cancer Awareness Month before kickoff.

Click here for information about free or low-cost screenings.