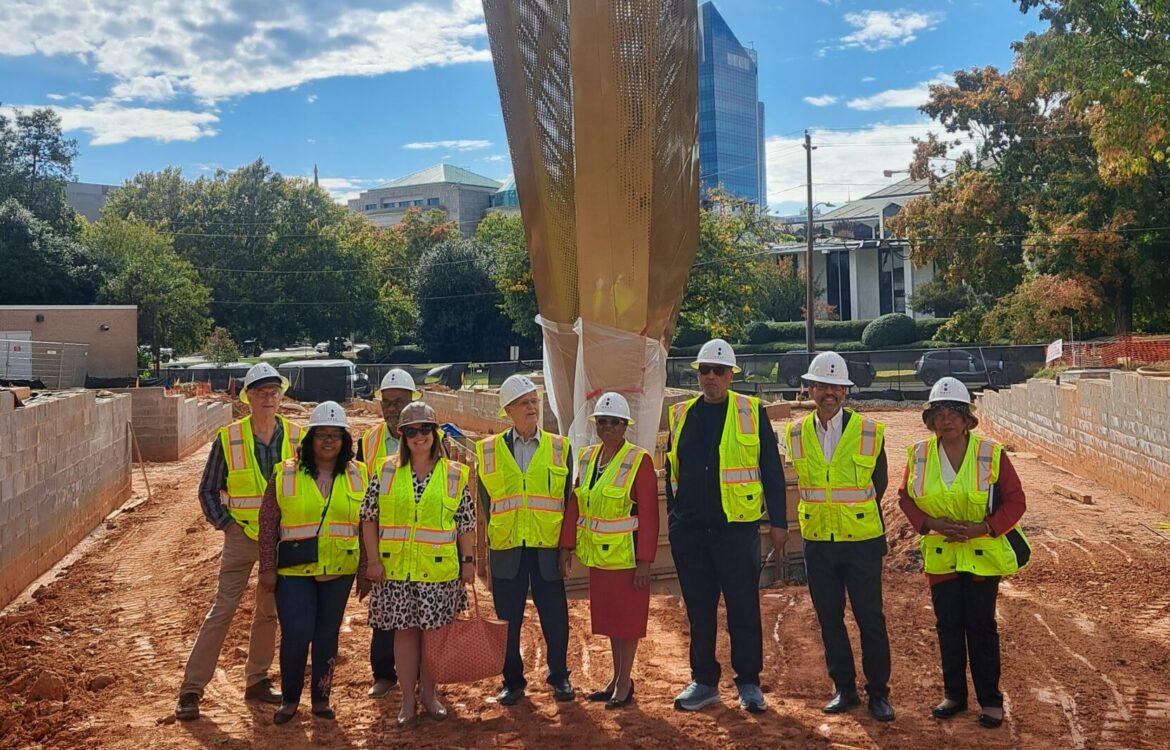 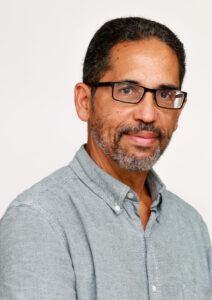 Saint Augustine’s University (SAU) Assistant Professor Dan Holly has been named to the Advisory Council for N.C. Freedom Park, a project being built in downtown Raleigh to honor the African American experience and struggle for freedom in North Carolina. The park is under construction at an approximately one-acre site across from the state Legislative Building.

The council is a statewide group charged with advising the project’s Board of Directors, which is overseeing the project. Other members of the Advisory Council include Rev. George Battle of Charlotte, Bishop, A.M.E. Zion Church; Karl Campbell of Boone, Professor of History, Appalachian State University; Casandra Hockstra of Durham, Deputy Secretary, NC Dept of Public Safety; and E.B. Palmer of Raleigh, Founder, African-American Cultural Complex.

Holly, who has taught at Saint Augustine’s since 2011, is coordinator for the Media and Communications program. His previous experience includes editor at the News & Observer, a reporter for many years at various newspapers around the country, press secretary for a Member of Congress, media aide in a presidential campaign and author of two books (most recently, “Come on, People: A Plea for Moderation and a Plan for Christians to Lead the Way.”)

Board Co-Chair David Warren, Professor Emeritus, Duke University, invited Holly to join the Advisory Council in an email stating, “Your perspective from the journalism and communications angles would be valuable.” Holly attended his first meeting Oct. 12.

N.C. Freedom Park was initiated in 2001 and has been shepherded by leaders from government, business, academia and the community. The Board of Directors and supporters have raised millions for the project from private and public sources, as well as overseeing all aspects of construction such as obtaining permits, land and contractors.

Designed by the late architect Phil Freelon and his Durham, N.C.,-based firm, Perkins and Will, the park is anchored by a steel beacon that rises 50 feet into the air, symbolizing a spirit of hope from past achievements as well as a continuing struggle for freedom for African Americans. Paths leading to the beacon will be lined with slabs with inspirational and wise sayings from Black North Carolinians etched into them.

The park is expected to be complete sometime in the summer of 2023.

Holly noted that the hard work already has been done but that he was glad to be asked to help get it over the finish line. “I am moved and feel a deep sense of humility to be asked to help out with the project,” he said. “The fact that is has come this far is testament to the ability for a wide swath of leaders from across the state to unite around a transcendent vision and to be generous enough to sacrifice their time and resources to make it happen.”