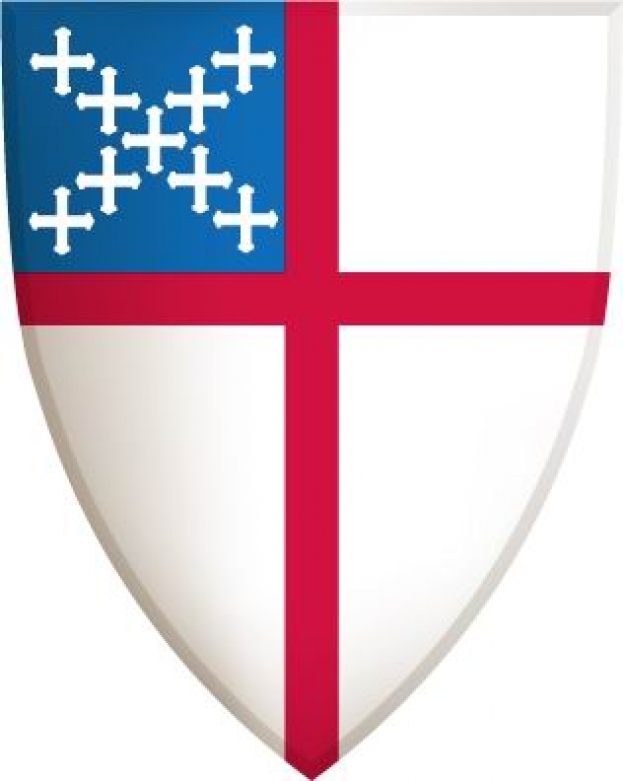 Last week, rising sophomore and honor student, Leroy Dean attended Why Serve, an Episcopal vocational discernment conference for young adults of color. The conference, held at the Chicago-based Episcopal Center for Learning and Discipleship, Bexley Seaberry, was sponsored by the Episcopal Church Department of Ethnic Ministries.

Leroy Dean, an English major and Religious Studies minor, had the following to say about his experience at the conference:

My experience at the ‘Why Serve’ Conference was a very humbling one. Coming from a very high-church tradition, my participation in the conference helped me realize that our worship can have a spiritual richness within a variety of liturgical expressions.

I entered the conference with a lack of trust and many doubts about who I would meet in Chicago, but I left with a sense of courage and boldness. The people whom I met were like a family and it was an enriching experience.

The Why Serve conference is an intentional effort by the Episcopal Church to encourage vocational leadership among young minority populations of the church. The conference is designed to help young adults discern vocation for both lay and ordained ministry, and features workshops on leadership and what to expect in seminary. Conference attendees are also exposed to the global diversity of the Episcopal Church, which is reflected by the presence of Asiamerican, Black, Indigenous/Native American and Latino/Hispanic communities of the Church.

The Office of the Chaplain at Saint Augustine’s University, in part with the Episcopal Church, sponsored Leroy’s trip to the conference.  Mother Nita Byrd, the University chaplain, stated, “The Why Serve conference is integrally connected to the Episcopal Church’s Becoming Beloved Community initiative, which will look at issues of racial equity and reconciliation.” It is the goal of the Office of the Chaplain to continue to provide enriching opportunities for students to be exposed to and participate in the wide range of the Church’s initiatives.

Leroy Dean is a prime example of an SAU student with the desire to engage with the Church. A Bahamian native, Leroy is extremely active in Saint Augustine’s Chapel, and has a high level of commitment to the Church as a ministry leader for the Lay Eucharistic Ministers. As an English major and Religious Studies Minor, Leroy is also a high-achieving scholar, named to the President’s List and honored as a Freshman Scholar at SAU’s Honors Convocation. Following his matriculation at Saint Augustine’s University, Leroy plans to attend graduate school. Reflecting on his biggest takeaway from the Why Serve conference, Leroy stated:

I now know that there are lots of young leaders still left in the Episcopal church, and I left the conference with the realization that the Worldwide Anglican Communion will not die away; we still have a very rich heritage left.

The University looks forward to ongoing opportunities to support students as they grow in spiritual formation.