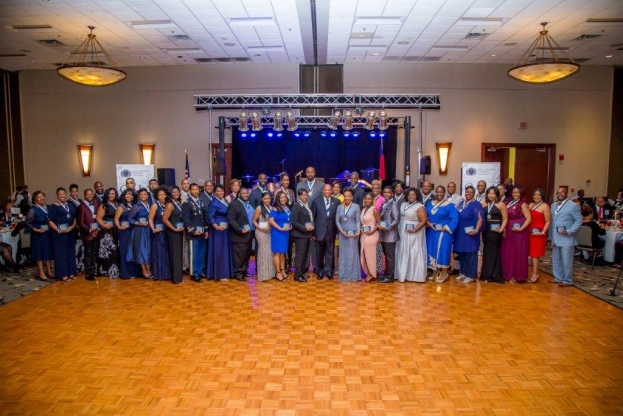 On Friday, May 12, alumni, faculty, staff, students and supporters of Saint Augustine’s University (SAU) gathered for the second annual Stone of Hope Gala. The gala, which was held at the Sheraton Imperial Hotel and Conference Center in Research Triangle Park, is a premier fundraising event that takes place during SAU’s commencement and reunion weekend.

Cash donations for the event were received from 8 classes in reunion, the Golden Anniversary Class of 1967, 10 SAU alumni chapters, the SAU National Alumni Association, Inc., and the SAU Young Alumni Council; all donations totaled $335,757.66. Tickets for the event raised an additional $19,350.00, bringing total dollars raised for the Stone of Hope Gala to $355,107.66. This year’s gala marked the largest day of giving in the history of SAU and a 139% increase in funds from the 2016 gala. Twenty-seven corporate and community organizations also contributed to the gala by way of sponsorship.

Another highlight of the gala was the announcing of the second class of SAU 45 Under 45 honorees, a designation awarded to 45 alumni under the age of 45 with outstanding career and community achievements.

Dr. Steven E. Hairston, Vice President for Institutional Advancement and Chief Operating Officer, attributes the success of the gala to the work of his team, and the dedicated SAU alumni and supporters who responded to the outreach from the university. The gala is one component of a fundraising framework outlined in the university’s development plan, dubbed Operation 1867, which has been designed to raise monies for student scholarships, university operations, and facility enhancements.

The university will continue to utilize fundraising efforts to support the mission of the university, which is to sustain a learning community in which students can prepare academically, socially and spiritually for leadership in a complex, diverse and rapidly changing world. 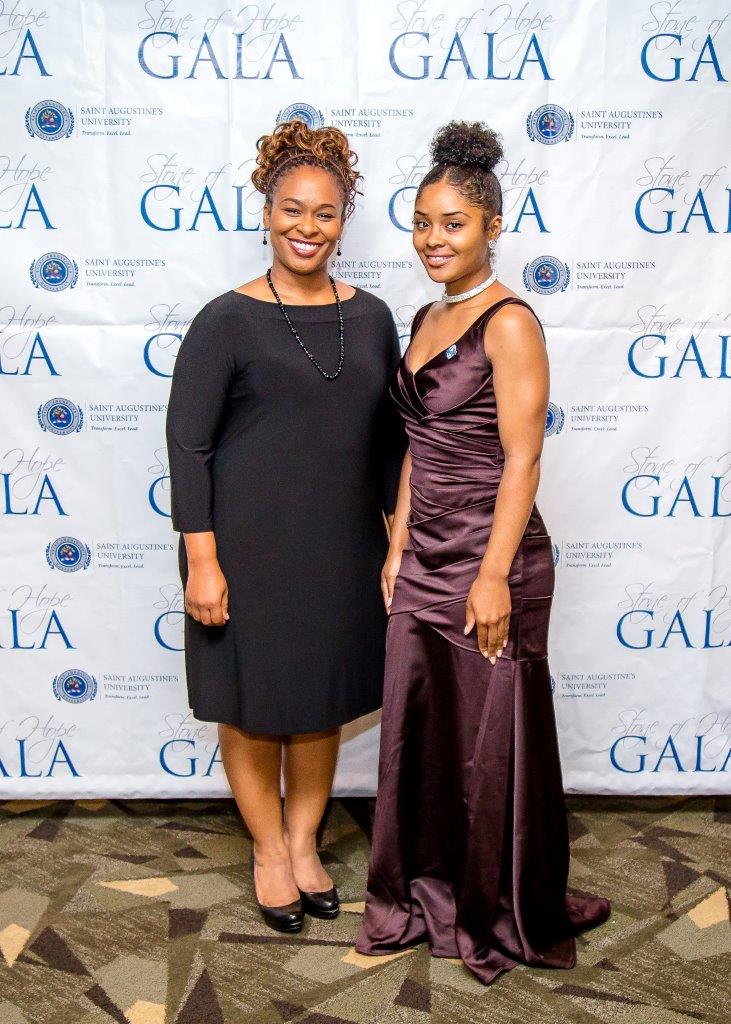 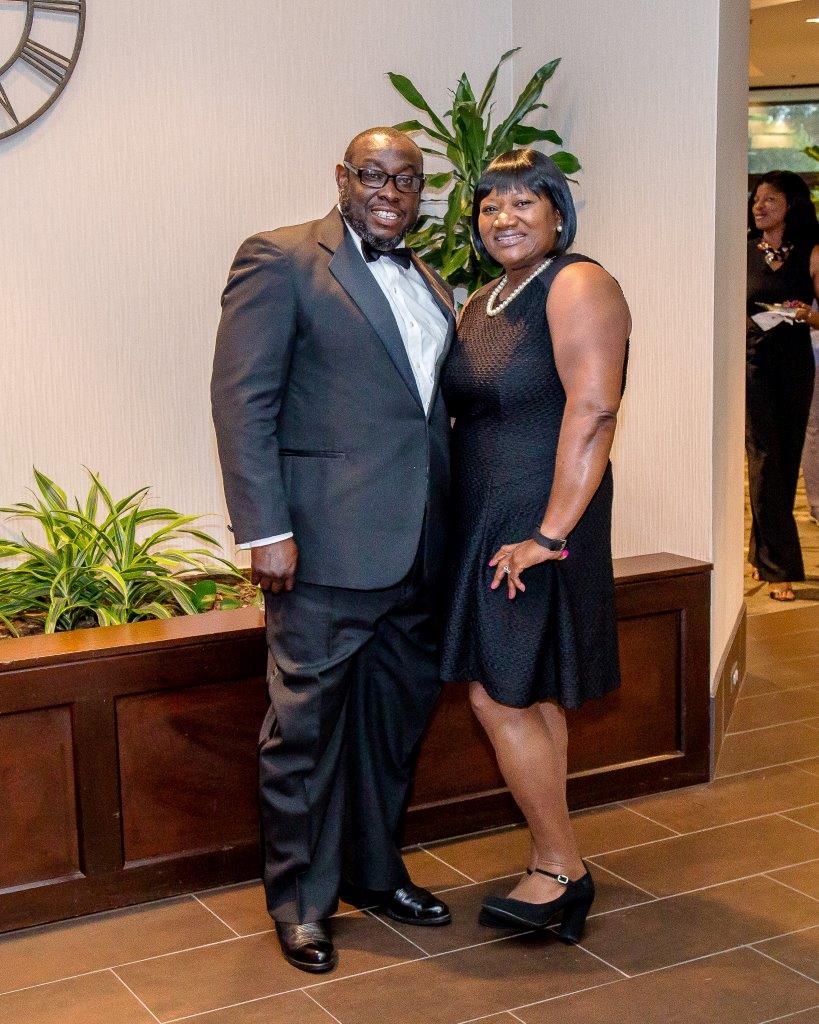 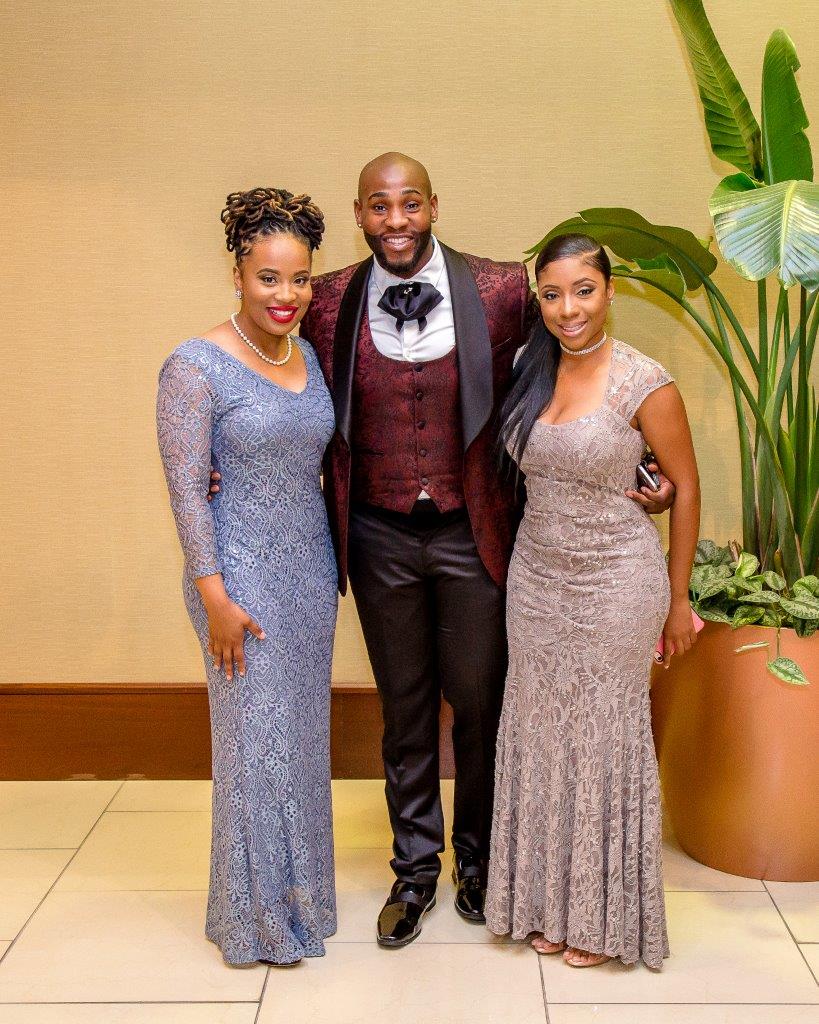 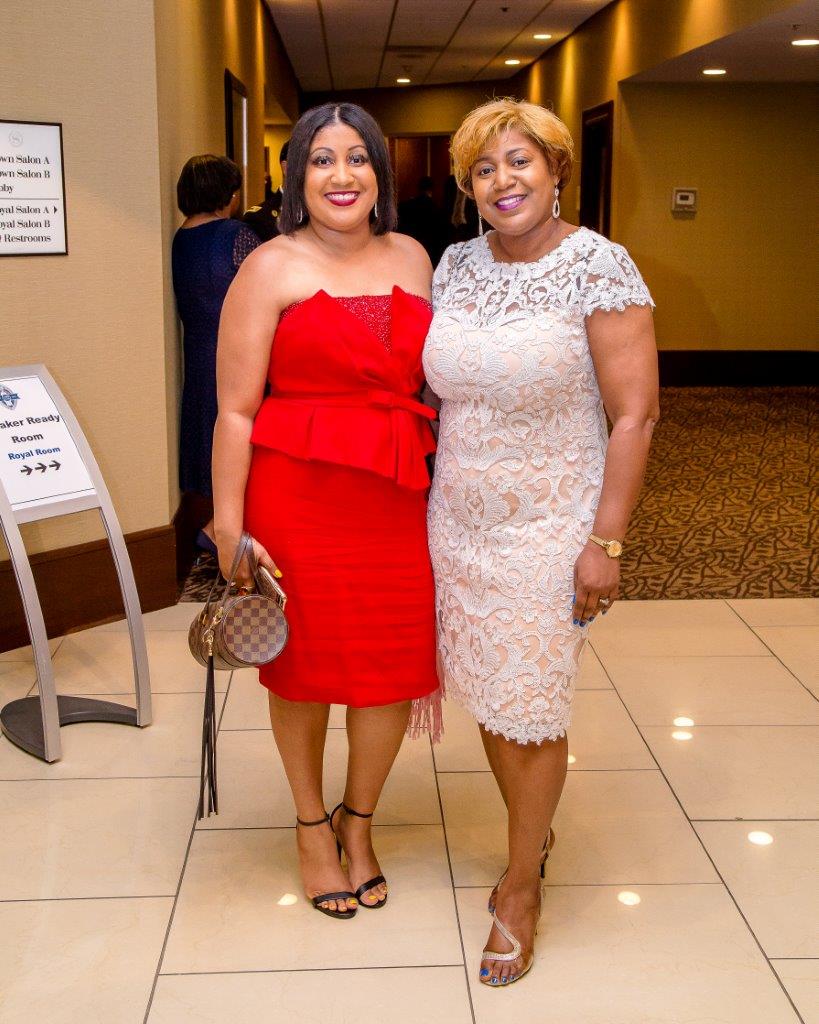 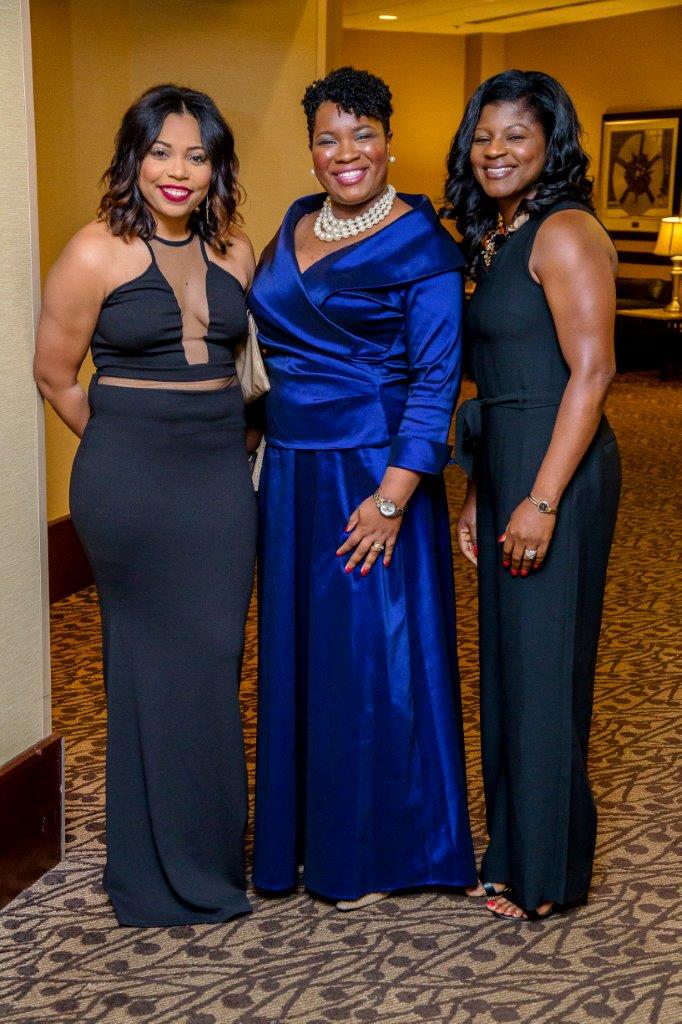 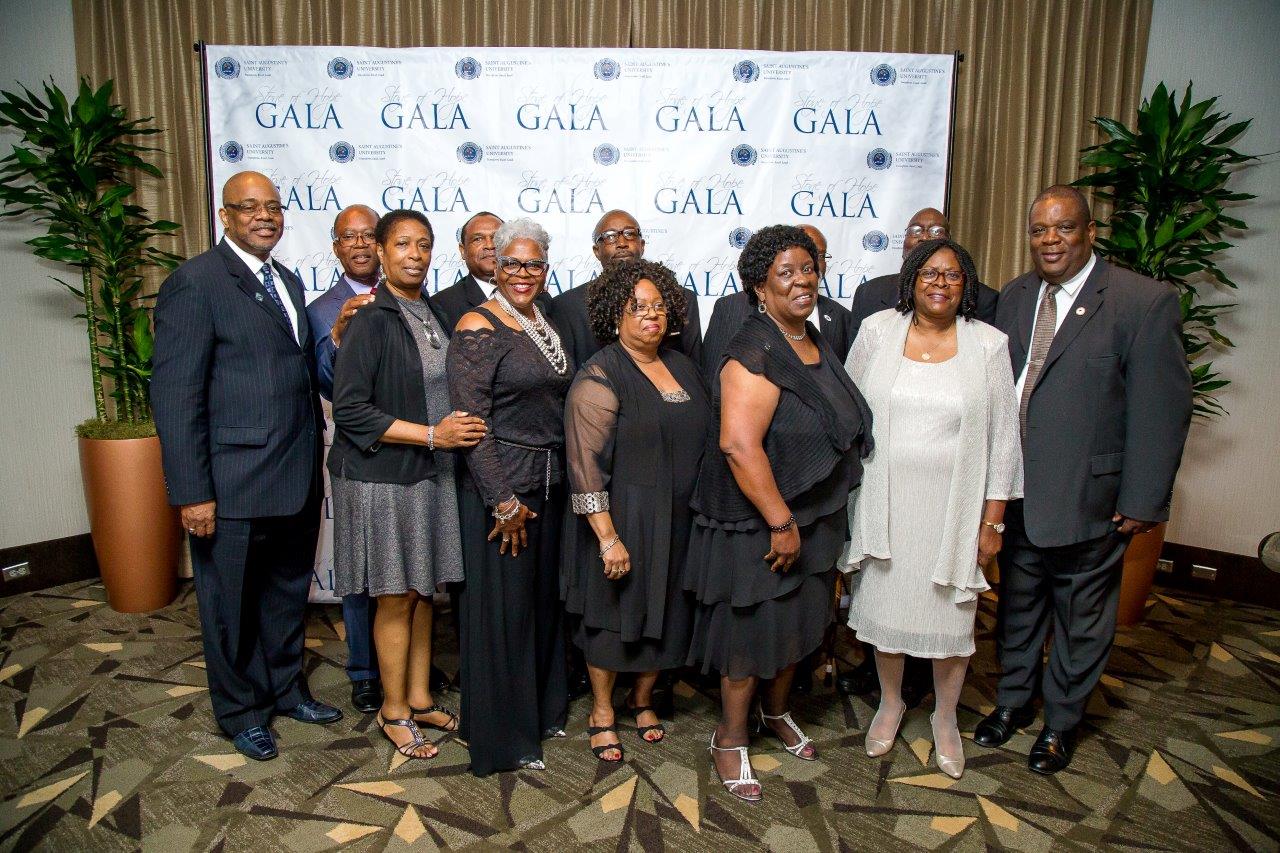 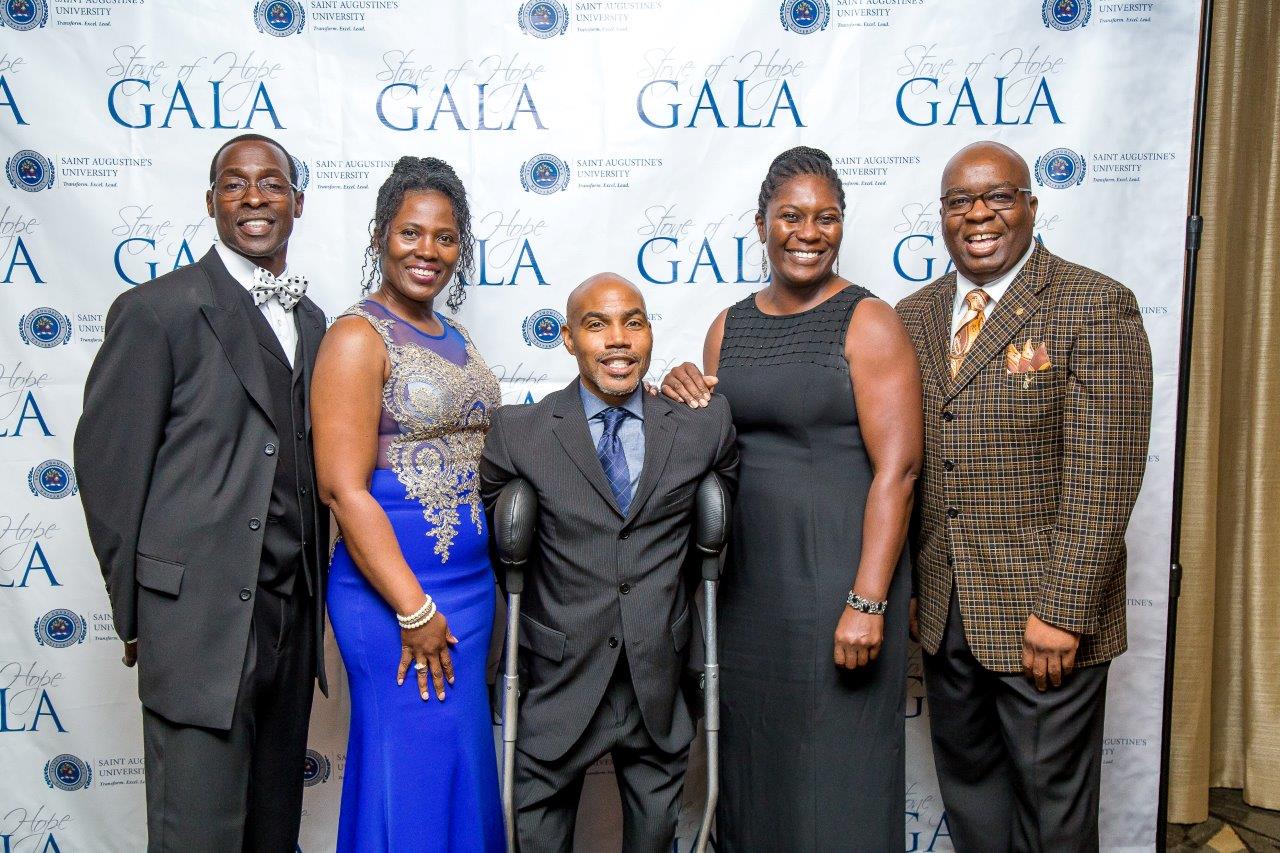 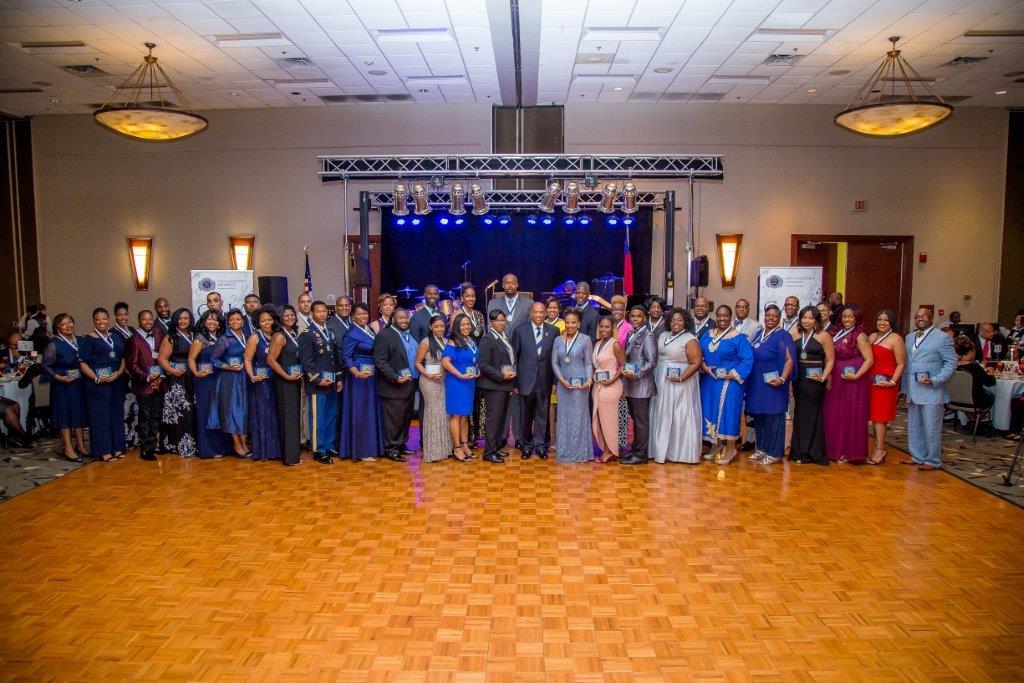 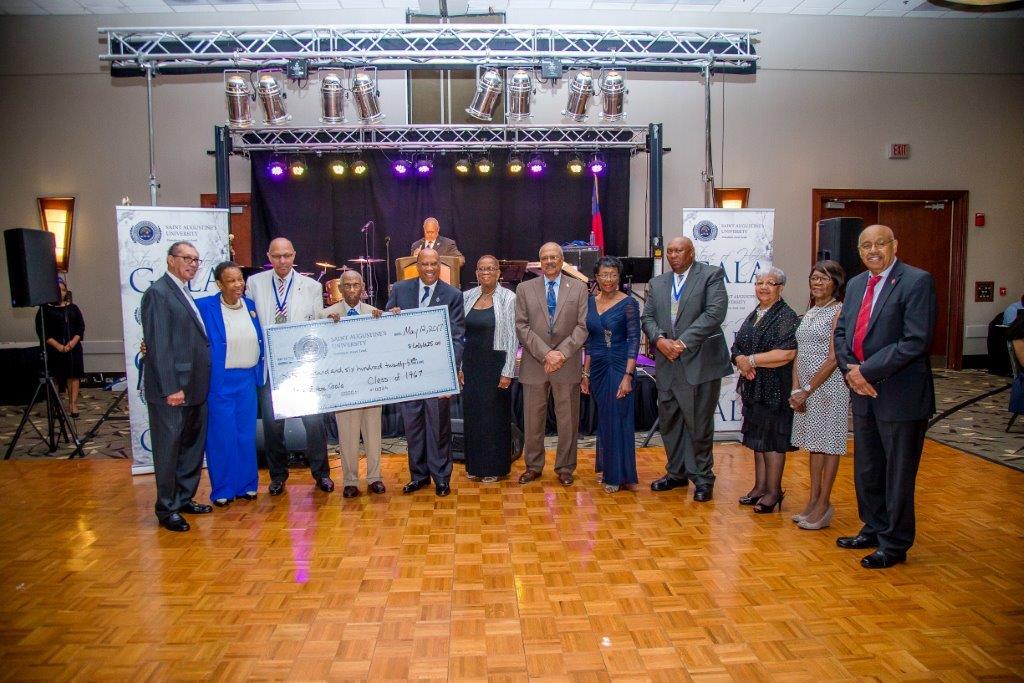 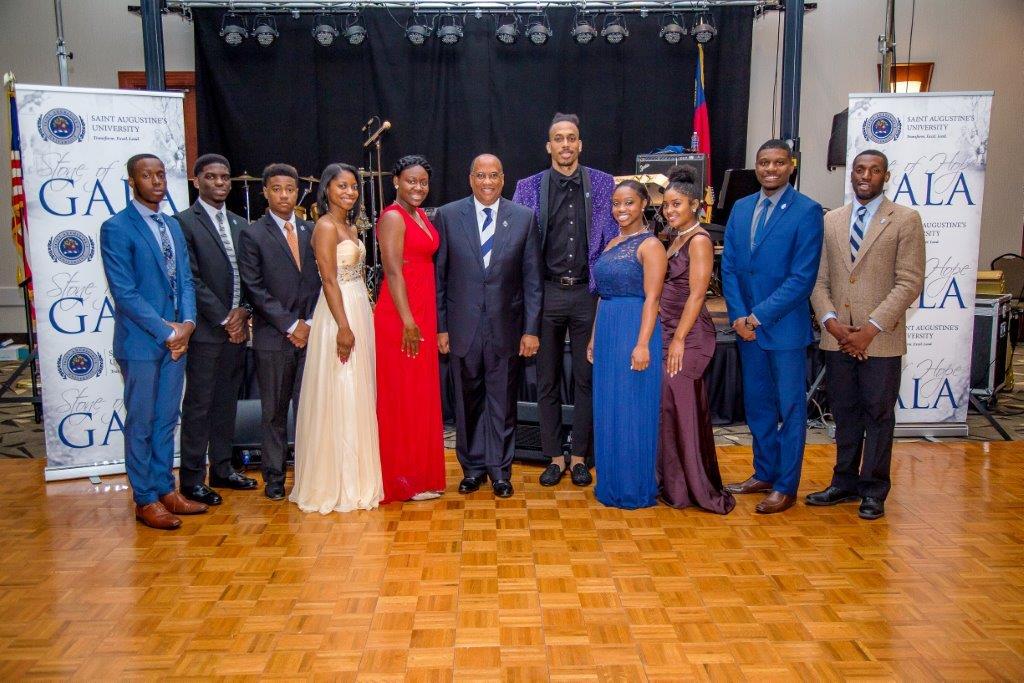