Saint Augustine’s University (SAU) student, Brandon Gray, a sophomore communications major from Wilson, NC, is slated to present his social enterprise idea during The Institute and United Way of the Greater Triangle’s (UWGT) Idea Generation Next: College Edition final pitch event. The event will be held on Monday, January 15, 2018, from noon to 2 p.m. at the Duke Energy Center for the Performing Arts in Raleigh. 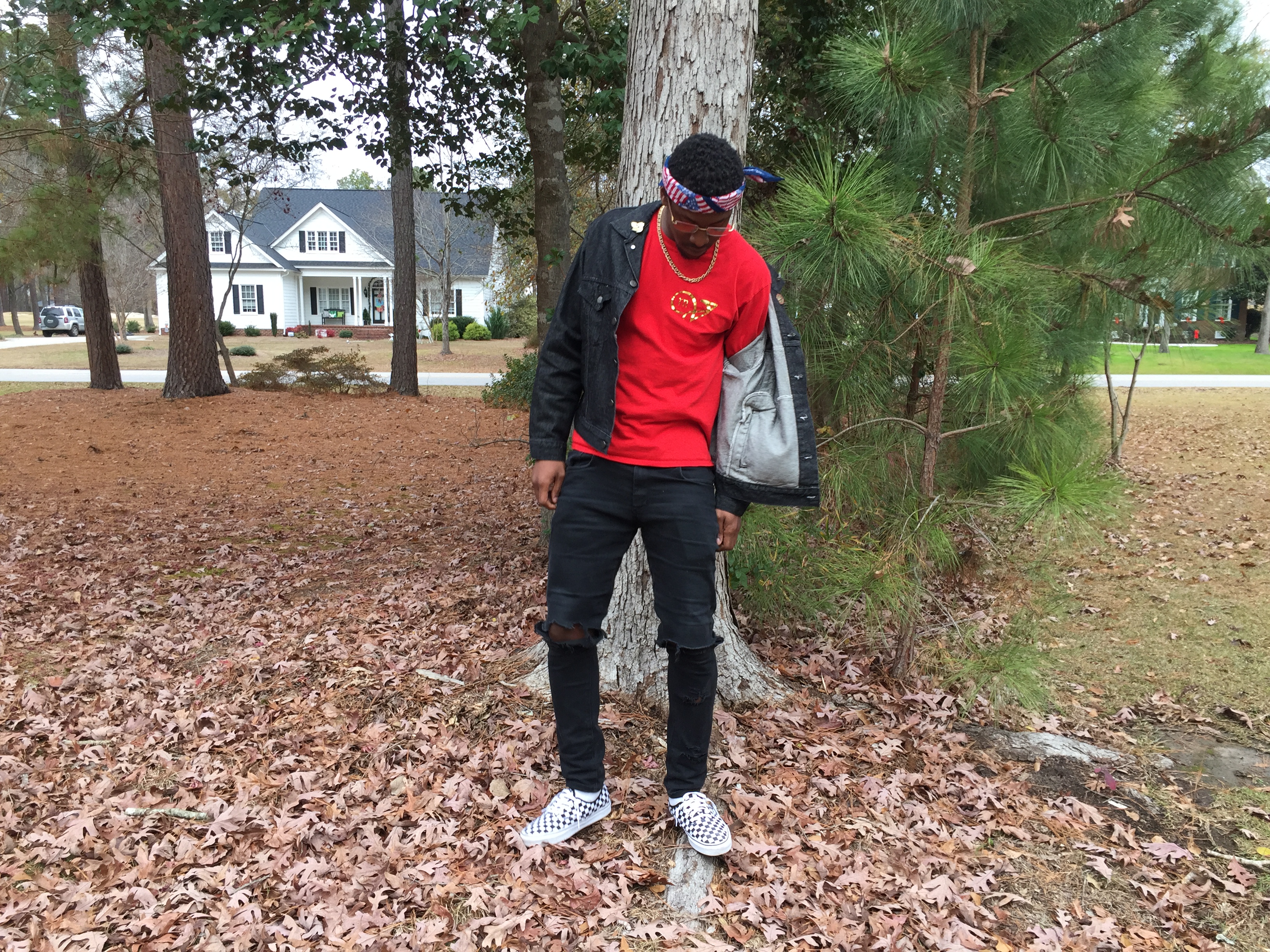 Brandon will present his idea for Vybez, a clothing company that strives to bring awareness to mental illness and suicide in the young community. Brandon and a friend developed the idea for a motivational clothing line in 2014, and, through the UWGT initiative, was able to refine their idea and maximize the social impact of the brand. “United Way provided access to a mentor who helped us determine how to separate our brand from others,” Brandon said. “Ten percent of all proceeds from Vybez will be donated to the Jed Foundation, which promotes mental and emotional wellness in teens and young adults.”

Brandon and the other competitors who qualified for the final round began the competition this past fall. He and his peers, who consist of students from William Peace University, Meredith College and North Carolina Central University, advanced through a series of steps that included creating, submitting, pitching and refining their ideas. The final step is the presentation on Monday, which Brandon will make alongside his company’s chief financial officer, Jamie Steen, who is a student of North Carolina A&T State University.

Judges for the event will vote on the students’ submissions and presentations, and prizes from the $30,000 prize pool will be designated accordingly. The audience will also vote on the recipient of a People’s Choice Award.

The Idea Generation Next: College Edition series is part of UWGT’s Innovate United initiative, which “connects, engages, and collaborates with innovators, intrapreneurs, entrepreneurs, and individuals to improve the lives of families and children in low-income households in North Carolina’s Durham, Johnston, Orange, and Wake counties,” according to the Innovate United website.

On the participation of an SAU student, Melanie Davis-Jones, Chief Strategy Officer and Senior Vice President of Marketing and Community Engagement for UWGT commented, “We’ve partnered with [SAU] several times in recent years on MLK Day so we’re pleased to continue the partnership.”

Ann Brown, Director of Student Activities at SAU stated, “It is the goal of the University to facilitate and provide students with opportunities to grow and excel beyond the classroom. This is an example of how getting students involved with the surrounding community can be truly beneficial to their overall development and college experience.”

The SAU community celebrates Brandon’s accomplishment of making it to the final round of the competition and wishes him well during his final presentation.

For more information about the competition, visit http://bit.ly/2CVjOA5.